The graffiti paint-out is now a widely accepted and commonly deployed method for tackling graffiti. Rather than washing away a graffiti tag, mural or design, local authorities and highways agency’s often cover up and obliterate graffiti using paint – this is called a graffiti paint-out and leaves a trademark “patchwork quilt” effect pattern on subways, bridges and walls.

Unfortunately, all too often the graffiti paint-out can lead to a wall that looks even worse than the originally vandalised one – In my humble opinion.

Surely the general idea of the graffiti paint-out is that the paint closely matches the colour of the wall? Grey for concrete, brown or orange for brick, magnolia possibly for sandstone? Etc.

The problem is that all too often “whatever’s in the van” is used to cover up the graffiti and once the same area has been graffitied, and then painted out a few times, layer after layer of paint-out paint builds up to produce the patchwork quilt effect we mentioned earlier.

These days whole blogs are devoted to this as an Art form and I’m not whether sure it actually aesthetically improves a wall at all? I suppose if the graffiti is racist and offensive then a paint out – prior to proper removal is OK – but covering up graffiti paint with… well, more graffiti paint really, simply seems odd to me? 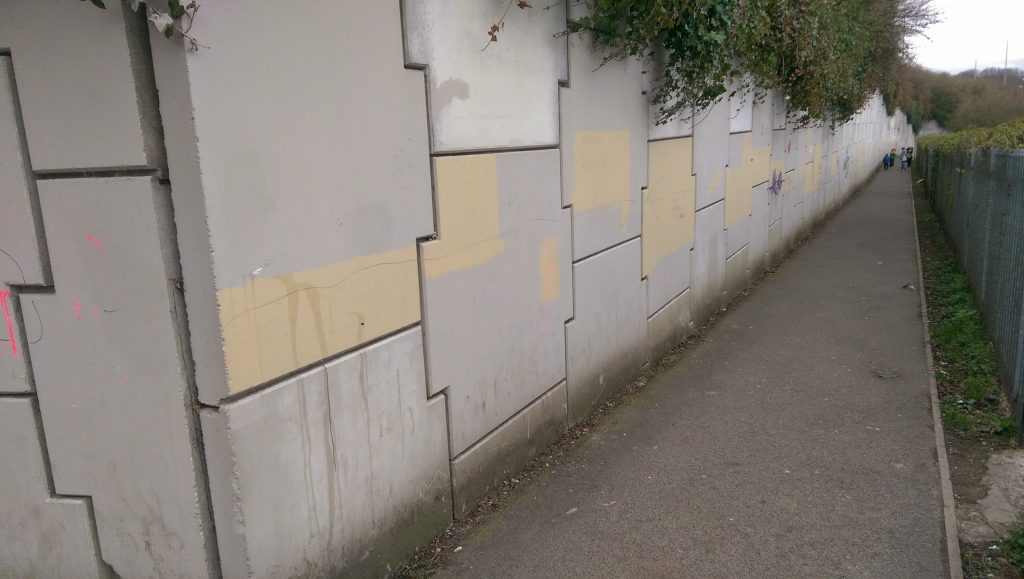 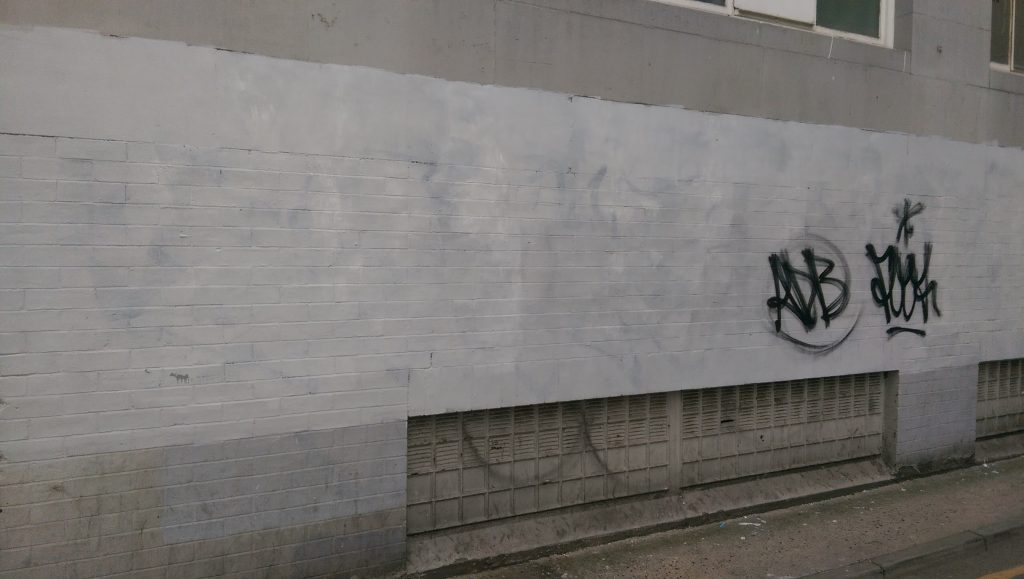 Painted over graffiti tags bleeding through a graffiti paint-out. 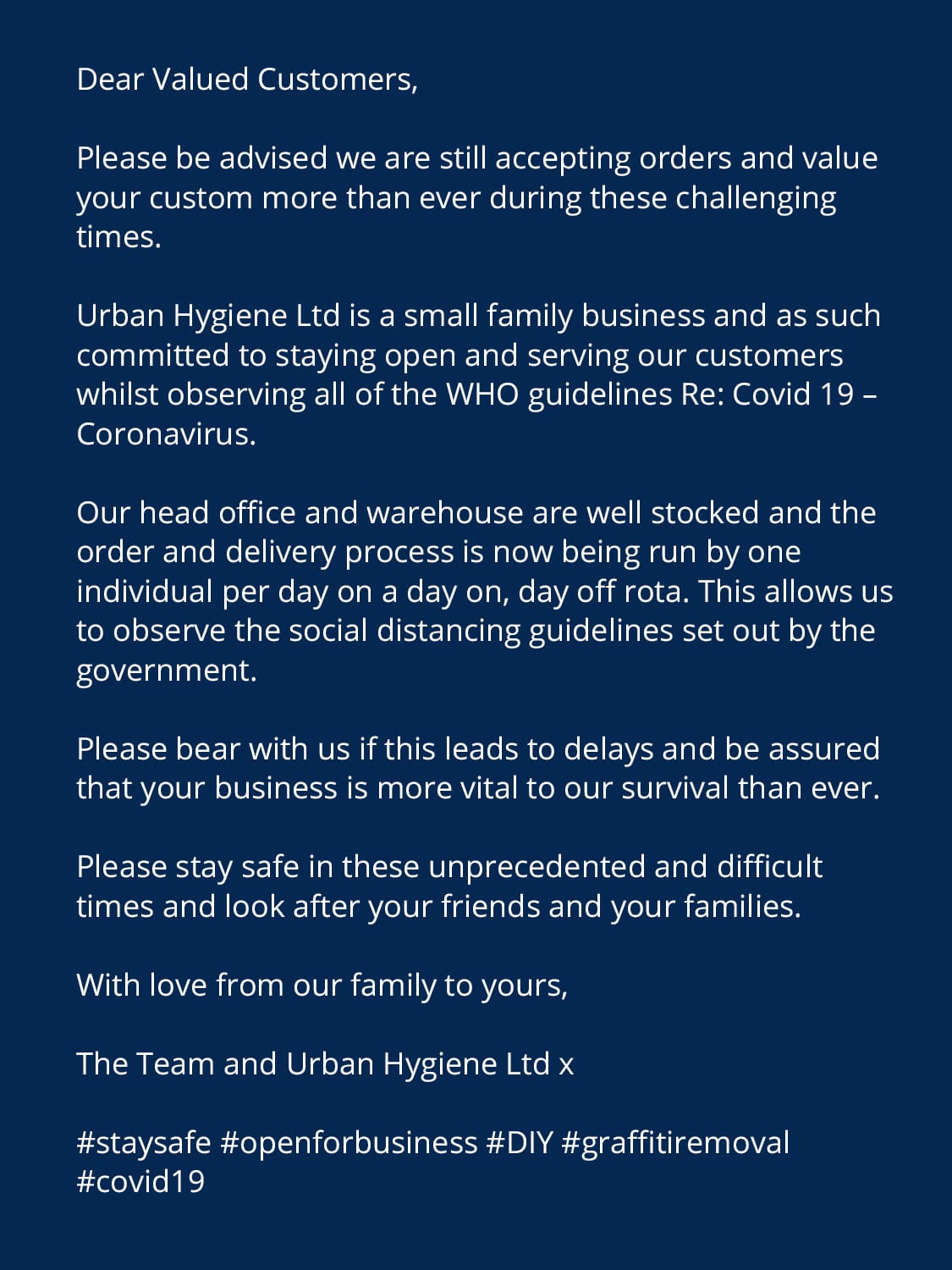 Close the Content Dock Do not show again
We use cookies to ensure that we give you the best experience on our website. If you continue to use this site we will assume that you are happy with it.Ok